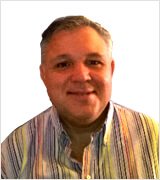 Dr. George Loukas practices homeopathy since 1982 and has introduced the unifying theory of diathesis. He is the author of the Unifying Theory of Constitution which presents a unified theoretical medical model of constitution based on the comparative study of the homeopathic theory of chronic diseases combined with the theory of psychoanalytic fixations, Pavlov's typology, the Hippocratic theory of humours and the four elements of Plato and Embedocles.

He has created the method of "Cognitive Homeopathy" which he has taught to special groups of therapists. 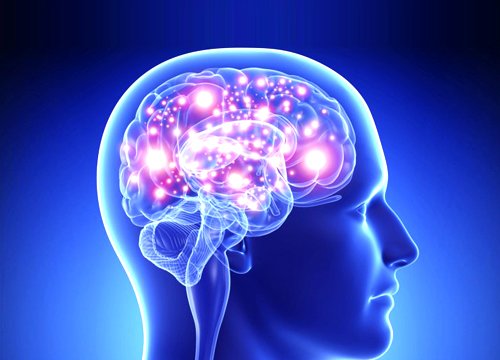 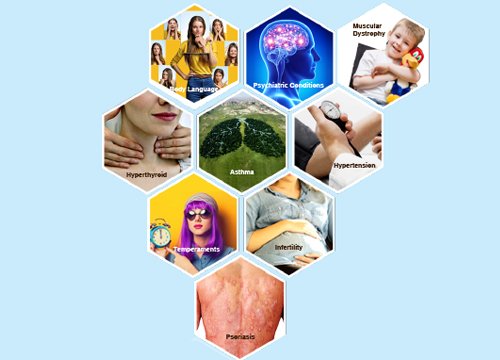