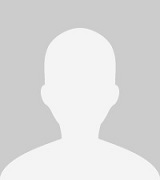 He has an honor to present his paper on the topic “Homoeopathic Management of Cancer Cases” in All India Institute of Medical Science (AIIMS), New Delhi, as an invited speaker.

His favourite topics of presentations are: 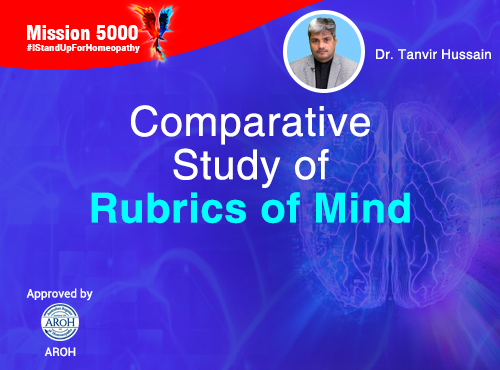